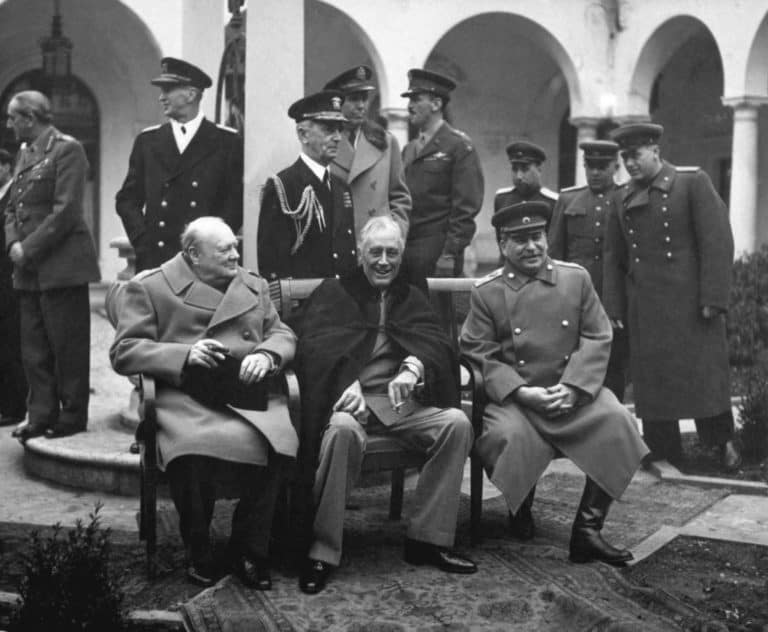 We Love to Believe ’em.

Now, more than ever before, it’s important for us to keep harping on one of the central tenets of tyranny. Governments lie!…all of them, all the time. They’ve got a lie that “fits” the world view of people in both parties. Which handily keeps the people clamoring for the government to fix what ails ’em.

Our most beloved lies

In more recent years, How many of us actually watched the proceedings down at Waco with the massacre of the Branch Davidians and thought “wow, that’s a lot of cops…they must have done SOMETHING wrong” ??? As if religious nuts with guns weren’t a fixture in North America since the “new world” was discovered. Did we wonder “Why, oh why are military personnel and equipment taking part in the assault on those dangerous women and children?” (who just happened to be American Citizens).

Gullible Sheep love to be lied to

Isn’t it ironic that those on the receiving end of criminal violence at the hands of government agents (agents who, in a twisted application of the Nuremburg defense, have full immunity from any prosecution for their kills, a practice referred to as whack ’em and stack ’em ) have no right to defend themselves in any way? In other words, if someone imbued with the “right” to take a life wrongly targets you (whether through error or malice), you have no right to attempt to stop them, you have only the “duty” to die without resisting.

How many of us thought Randy Weaver must be some kind of dangerous nut…and probably deserved what he got? Does that extend to the back-shooting murder of his son, Sammy Weaver, or the murder of his wife, Vicki Weaver by federal assassins?

When a story comes off the AP or Reuters about IRS agents, FBI agents, informants, and provocateurs, or DHS agents, or (horrors) agents from Health & Human Services conducting a pre-dawn raid on some very bad people…What will we believe?

“Right” or “Left,” there are plenty of government lies to suit your taste

We’ve built our entire American mythology on the lies government has been peddling since the Federalist Papers were printed.

And remember…in the eyes of most sheeple: Monopolies are bad, unless they have guns, a police force, and an army.