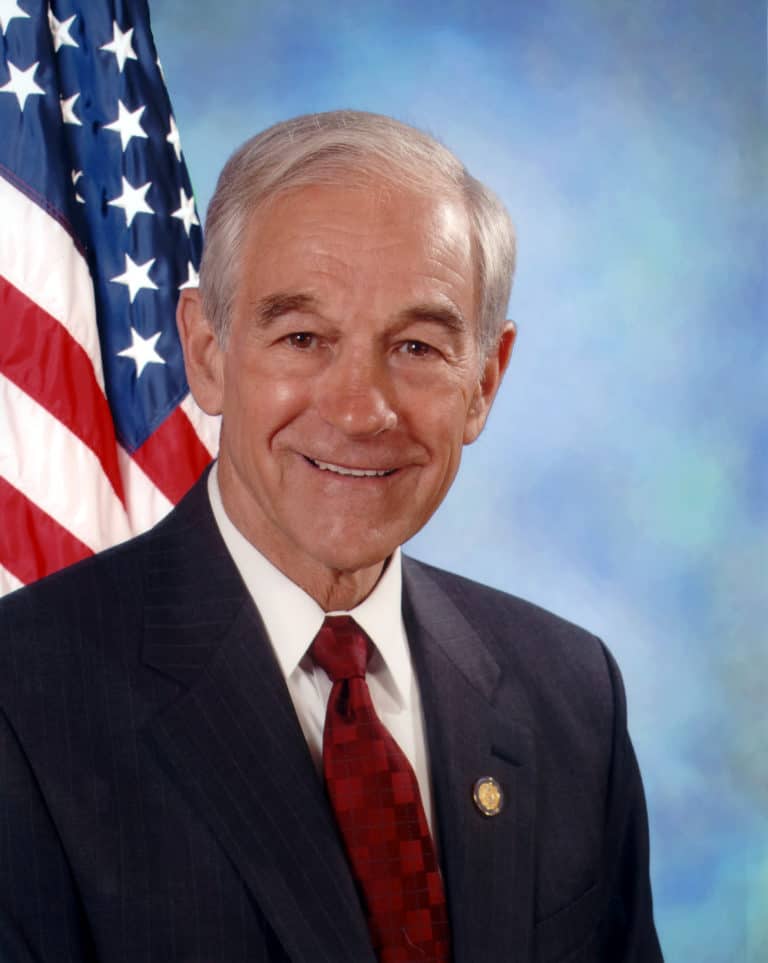 Get Out and Vote

You get the government you deserve.

Did you vote yet?

It’s rare that I am up before the sun (something I swore off when I left the Marine Corps). But this morning, I got up at “zero dark thirty” so that I could get down to the polling place and cast my vote in the Presidential Primary.

Ralph Bristol, the morning guy on 99.7 FM, one of the the local talk stations here in Nashville was rating the candidates from most conservative to least conservative. He put them in this order:

While I do agree with the order, I find it objectionable that the words “John McCain” and “Conservative” are used in the same paragraph. There is little difference between the Marxism-in-all-but-name that the wicked witch of New York would give us, versus the “maverick” of the republican party (aka “The Manchurian Candidate“) who breaks left whenever he needs to feel the love from MSNBC.

Give me a candidate who will:

After taking a hard look at all the candidates, I found only one that measured up.

Vote for the Right Man

There is no such thing as a “wasted vote.”

Rather than voting for the “most electable” candidate as recommended by the leftist media and cowardly republicans who long ago sold out their principles, I am voting my concscience. The only candidate among the allegedly conservative field who has any concept of the President’s obligations is Ron Paul. To uphold the Constitution of the United States of America. THAT is the job of the President.

The MSM completely ignores him, and the Hannity’s of the world paint him with a malicious brush alleging his foreign policy is either “loopy” or “weak on national security”.

But what they won’t tell you is that immediately after 9/11 Ron Paul, in adherence to the Constitution, introduced a bill calling for letters of marque and reprisal. This would have served the threefold purpose of:

Keeping us out of a war against an enemy without borders Saving untold billions of dollars in military expenditures supporting said war against no country in particular and… Most importantly, allowed us to aggressively prosecute those that seek to harm us while keeping collateral damage virtually non-existent.

The forces of socialism will always attempt to trivialize those who care for these United States, and the Constitution upon which it is founded. See this post from Politico.com. for an example of their attempt to smear those who take Constitutional fidelity seriously.

Get out and VOTE!